Did I Sleep And Miss The Border? 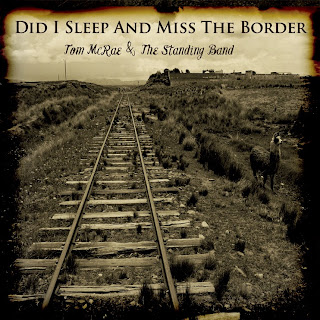 Tom McRae and The Standing Band release their new album, "Did I Sleep And Miss The Border?" (Buzzard Tree/Sony released on 11th May) AVAILABLE FOR PRE-ORDER SOON.

The son of Christian missionaries, McRae is the only member of his family not ordained into the church. Listen to the new record, however, and you’d be forgiven for picturing a ragged itinerant preacher, proclaiming armageddon. According to Tom and his band, the end is always nigh.

Speaking of the departure from his previous, more stripped back albums, Tom says: “as we recorded the album I had the image of the band gathered round a piano in a post-apocalyptic bar, singing our hearts out as the fires rage around us… also handily blocking the exits and stopping the crowd from leaving." 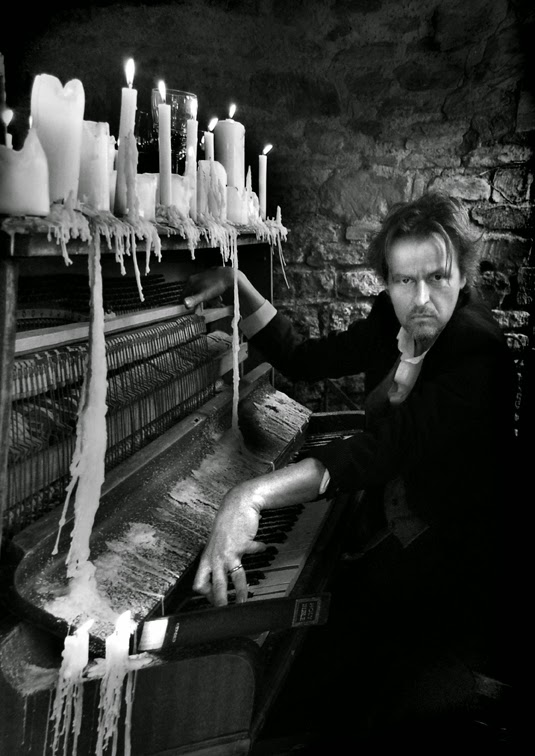 That the album is released on the eve of the UK General election is also no coincidence. "We're sleep walking into a world ruled by oligarchs, where tech giants monitor and exploit our every thought, where governments and banks collude against us, and hyper-caffeinated teenagers design software to destroy any remaining jobs", says McRae, expanding on just some of the record's subject matter. "We're going to need something to sing along to when the shit finally comes down".

Recorded in Wales, Los Angeles, and Somerset this is Mercury and Brit nominated McRae's 7th studio album, and is the follow up to 2013's critically acclaimed 'From The Lowlands".

PLUS Non album single: What A Way To Win A War.

Tom wrote and recorded the album in between writing for a host of other artists, including Marianne Faithfull, who describes their song “Love More Or Less" as her favourite from 2014's hit album "Give My Love To London".

Fifteen years since his debut ('Tom McRae Sony/BMG) McRae is an enduring artist, drawing large audiences in the UK and across Europe, and his newly adopted home of France.

With its songs of rage, tenderness and hope, "Did I Sleep And Miss The Border?" marks the return of one of Britain's finest song writers.

Leave your comment, observations,screams of outrage here, and clothing and grooming tips.

Tom McRae
I once had a song on Buffy The Vampire Slayer, the rest is meaningless